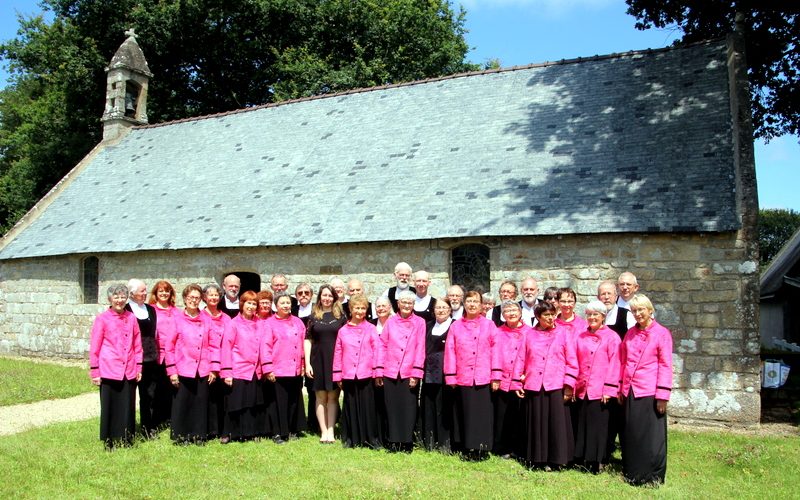 Kanerion an Oriant is the choir of the country of Lorient. It is directed by
Diane Régnier. The choir was founded by a handful of singers
passionate about Breton culture and who wanted to promote the songs
Breton and Celtic countries. KAO sings in Breton (Vannetais) with four
voices, traditional or contemporary tunes.